HomeBlogHelping Record the Present and Helping Fund the Future 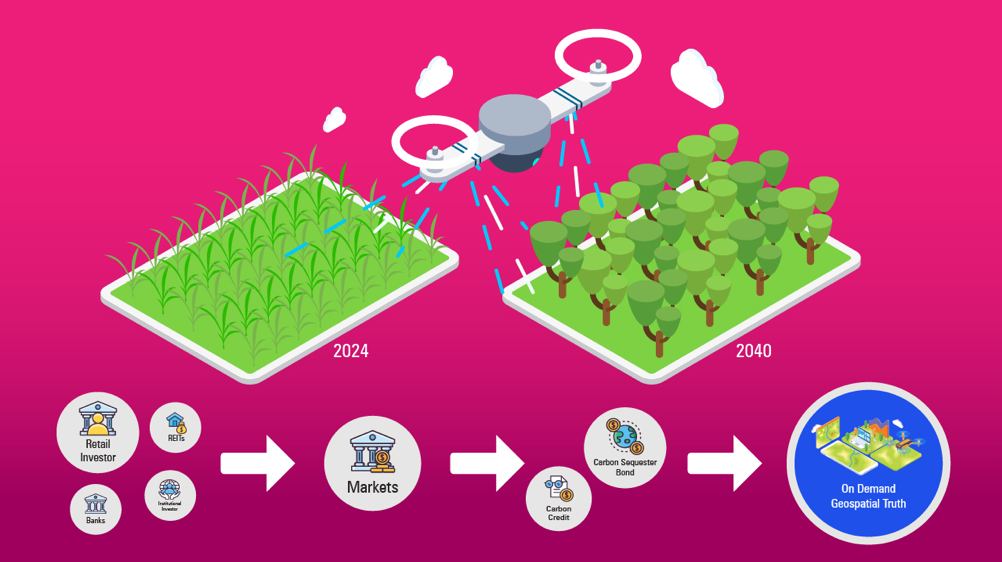 Glaciers are melting 31% faster than they used to, causing sea levels to rise at a record-breaking rate. If the world does not reduce its carbon emissions and adopt climate-sensitive and sustainable development, soon we will all be submerged under water.

Lands around the Alpine regions are already shrinking; unless we do something about it, two-thirds of the Alps could submerge by 2100. A similar situation has been witnessed in the Himalayan regions, and if due care is not taken, we might regret losing all of Mother Nature’s beautiful creations very soon.

Why have we brought ourselves to this situation? Let’s face it! The damage caused by global warming and the remediation measures are highly disproportionate. This situation is evident from the scorching heat waves and unprecedented floods throughout the country. Yet, the government allocates a measly Rs.361.69 crores for the National Mission for Green India and a whopping Rs.4,05,470.15 Crores for the defense sector.

It is time to look at the bigger picture. It is time to save the planet, which is only possible when we have strong remedial measures. One trustworthy solution is the carbon credit system, which requires greenhouse gas emitters to offset their emissions by purchasing carbon credits. Besides saving the planet, carbon credits unleash the possibility of earning steady revenues, which can be leveraged to develop public infrastructure in underdeveloped regions.

However, this carbon credit system is not very efficient right now because there is no reliable mechanism to audit the effect of the environment and lifestyle on the atmosphere. Read on to know more about what carbon credits are and who creates them. One can also learn how Kesowa can help transform remote villages into self-sufficient developed hubs.

What are Carbon Credits?

A carbon credit is a carbon offset certificate representing one ton of carbon dioxide. Organizations purchase carbon credits to reach their sustainability goals. Some of the big buyers include Alphabet, Cemex, Delta, and so on.

Broadly speaking, these credits are either generated by reducing emissions or countering them through afforestation and other initiatives. This is where India’s underdeveloped regions have a chance to fund themselves — by generating carbon credits and tapping into the potential of this soon-to-be billion-dollar market.

In 2021, the carbon credit market was valued at $851 billion US Dollars, and that’s the price emitters across the globe are willing to pay to attain sustainability. This price can be reduced by increasing the supply of the credits, and that is not difficult for a nation that spans 2.4% of the earth’s land and has a 60% poverty rate. So, how does this all work together? Let’s find out.

While a part of the world frowns at ill-maintained buses or trains, 11,204 villages in India await road connectivity. The blame is always on the scarcity of financial resources to develop remote villages, and rightly so because developing metros draw more taxpayers — a long-term source of revenue for the government’s treasury.

What about the youngsters in those villages, who are equally entitled to basic amenities and opportunities? Imagine growing trees to fund public transport, hi-tech schools, and even hospitals? Yes, this is possible and quite easy to implement at the Rural Village – Panchayath level, where the change must begin.

So, would it not be nice if a village could fund its own development? A village could generate a bond on the amount of carbon dioxide sequestered by planting trees over 30 years. Imagine the change this would bring about? This can literally transform and transition developing economies across the world to more developed and organized economies besides creating massive wealth. With that said, what is stopping the government from implementing this? Let’s dig into some of the complexities and explore ways to overcome them.

The biggest challenge in sequestering carbon is the absence of a verifiable and bankable mechanism that confirms actions taken in this regard. The age-old adage, “What gets measured gets managed,” needs to be remembered and implemented. So, it must all begin with creating a Map Maker – a local record-keeper who captures this data regularly with the help of drones. Drone Data can make a massive difference because drones can capture visual data, like tree count, biomass build-up, greenery, and much more, which can help overcome this challenge.

These are some of the key metrics for carbon sequestering and can be collected, converted into maps, and made available to the concerned authorities and the public as well. Additionally, drone data can be used to track organizational and individual environment and lifestyle spending so adequate set-offs can be purchased. In fact, drone data can unleash limitless possibilities and foster development even in the remotest regions of the country.

Currently, 60% of India lives below the poverty line due to the lack of development. The sad part is that we continue to have a high poverty rate despite owning 2.4% of the world’s total land. The goal of any boundary defined nation is to help build a better future for its citizens. These numbers are similar across the world in developing countries in different geographies.

Although implementing carbon currency for development has its own set of challenges, is it not time to start talking about it? Drone data undoubtedly resolve some of the key concerns, but there is a lot more that needs discussions and brainstorming. If the right steps are taken, we will soon live in better space and be positioned to save planet Earth from a despicable end.

Achieving Data Transparency in the Finance and Mining Sectors

Emergence of The Information Age & Emergence Of A Global Currency