Achieving Data Transparency in the Finance and Mining Sectors

HomeBlogAchieving Data Transparency in the Finance and Mining Sectors 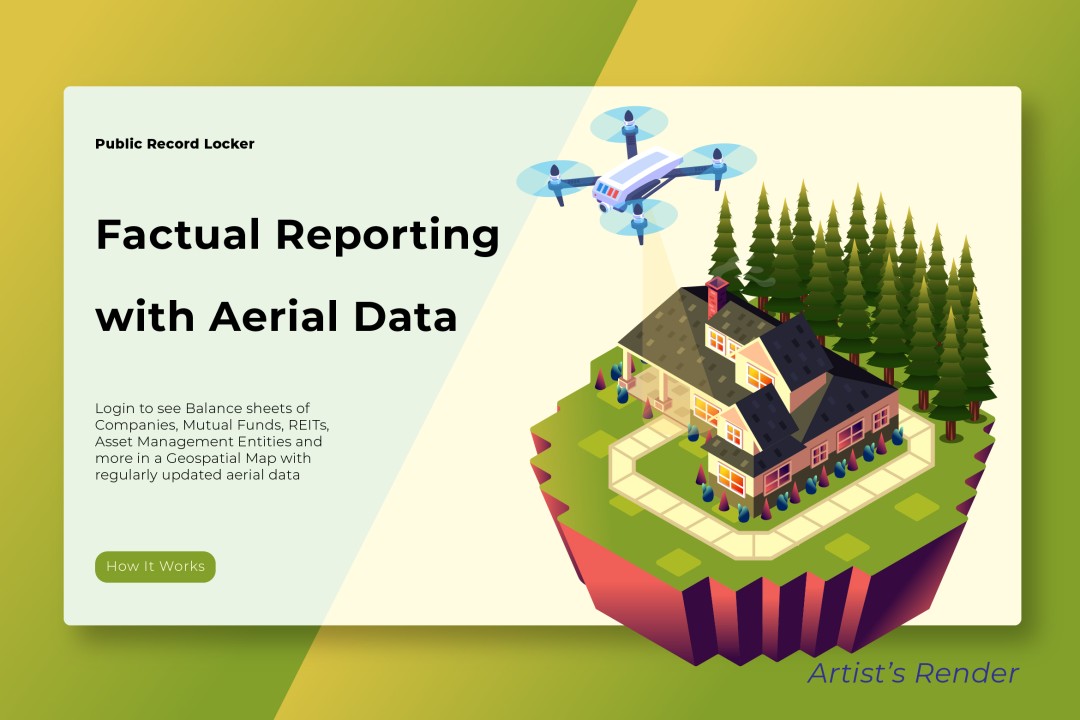 You call yourself a citizen because you are entitled to a certain set of rights, and that includes the right to know what’s going on in your country. It’s formally called the ‘Right to Information’ and denotes your fundamental right to access government information.

In fact, the UN has been fervently working towards getting more nations to make data accessible, but why limit that to government bodies? Why not the publicly listed companies and AMCs as well?

Most importantly, the banks! These are powerful financial institutions that can take down economies if mismanaged. Remember what the Lehman Brothers did back in 2008? Let’s figure out how that and a lot more damage can be prevented in the days to come.

Bank failures are more common than you think!

You’d be astonished to know how often banks fail to deliver their promise, and this is not limited to any specific geographical location. You name a nation, and there’s definitely a bank out there that messed up. This stands true even in the case of developed economies like the US that have stringent requirements in place for banking institutions.

Take a quick look at what happened back in 2020 when the economy was down and it was time for most people to dig into their savings — the US had four bank failures. If you don’t know what a bank failure is, then read on. A bank failure is a tipping point when the crucial decision of liquidating the assets to repay depositors and creditors is made. If you were one of them, would you not want to know the status of the physical assets to verify if they are being disposed of at a fair value?

Some may argue that the FDIC protects depositors who’ve deposited in FDIC-insured US banks for up to $250,000 per bank account. Well, a similar arrangement exists in India too. So, when there’s a bank failure, the RBI protects depositors through DICGC, but only for up to five lakhs, which is roughly about $6256 US Dollars and definitely insufficient in a nation where most fresh graduates earn that much within their first year of employment. Before we discuss a solution, let us get a quick snapshot of what’s happening with the AMCs.

Did you know that the market cap of the top 3 REITs in India exceeds Rs 60,614 crores? In the US, the combined market cap of American Tower Cap, Crown Castle, and Equinix exceeds $250 million. I’m of the strong opinion that regulated institutions accepting funds from a crowd must provide the public with an opportunity to visually verify their assets.

Yes, I say public and not investors because everyone has the right to know the facts before investing in anything, especially while doing so in regulated asset management companies. If the government cannot force these regulated entities to disclose visual data to existing and potential investors, what right does any authority have to point at NFTs or cryptocurrencies?

If a citizen is entitled to information and is so mighty powerful, why are we struggling to get a real-time glimpse of what we rightfully own?

I’m referring to the assets under management that the Mutual Fund and the REIT guys brag about.

It does not matter if I’m sitting in a cave, as long as I hold even a single unit of these funds, I have the right to know what’s happening with the entire portfolio. So, how can this caveman get a glimpse of what the big guys are doing with his money? Before we discuss that, let’s find out why this is so important.

You, the investor, must have absolute clarity about where your money is going because it is YOUR money. The AMC is only entitled to the pre-determined fund management fee, which usually ranges between 2% and 5% and is taken either in the form of funds or in assets.

So, are they taking just that much or undervaluing certain assets to match that 2-5% fee and keeping the juiciest tidbits to themselves?

These doubts and many more can only be satiated through visual drone data. These little flying machines can capture high-resolution images, allowing the user to verify both the quantity and quality of the physical assets.

As a citizen, you are a stakeholder in the nation’s natural resources, so you have the right to know what’s going on. Is the royalty collected by the government commensurate with the resources that are being mined, or is it just a fraction of what is shown on papers to dupe the nation?

It is not uncommon to hear about cases where real data has been camouflaged to cause losses — the Rs. 5,950 crore coal scahttps://timesofindia.indiatimes.com/city/nagpur/ncp-demands-cbi-action-on-coal-scam/articleshow/88286110.cmsm in India, the NSW coal scam in Australia, the Barakpuria Coal scam in Bangladesh, and several others. Can this be avoided? Yes, of course! Technology has changed how we procure and consume data, so even if you are an Australian citizen living in Sri Lanka, you can still get real-time data from the Rolleston mine if you want to.

Back in 2008, when Lehmann triggered a global crisis, there was no way to verify physical assets, but in 2022, there are no such barriers. The governments and asset management companies can voluntarily live-stream real-time data, but they seldom do that. Even if they did, it would still be prudent to run your very own fact-check. As an investor, it’s your right to personally verify the assets, and the easiest way for the caveman or anyone else to do that is by scheduling a drone flight.

Drones can be launched to run various missions, and these could range from area mapping to high-resolution close-ups that help assess the quality of an asset. So, if you agree that it’s time to enforce your right and bring in more transparency in the Banking, Finance, and Mining sectors, let’s join hands. It is time to start a dialogue on what’s important — the big guys or the common man whose money is being misused to the hilt.